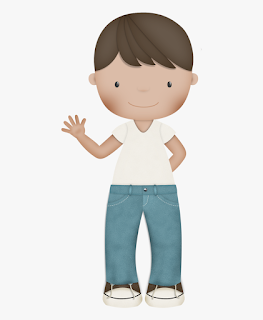 Imagine.
Full of energy, the little tyke squealed with a curious combination of delight and suspense when his mother cornered him and scooped him up into her open arms. He had been roaming the house much like a free-range chicken wanders the landscape in search of delectable morsels of food. But now she needed his full attention.

Mother picked up her precious thirty-pounds of wiggly-giggly protoplasm and carried him to the sofa. Seated, she stood the toddler in front of her. Not wanting to stand still for even a nano-second, his internal engine continued to roar, not even slowing to a soft purr when Mother tenderly grasped both his scrawny arms to still the lion within. “I need you to listen to me. Please stop squirming.” 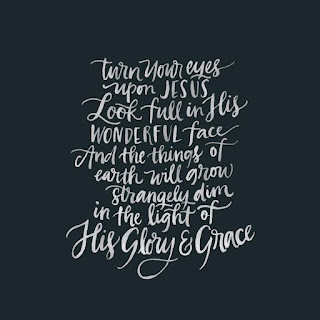 Though his mother’s grip prevented him from running, his tiny feet continued to dance, his eyes darting wildly around the room. “Look at me,” she begged, frustration mounting. When her pleas went unheeded, her hands moved north from his arms to his squishy little face. Gently, she enfolded his cheeks in her fingers and directed his gaze into her own. With that one simple move, her child quieted, calmed by what he saw deep within his mother’s eyes. The mother’s pleasure in her son’s obedience and attention was evident as she pulled him closely in for a loving embrace.

It’s not until we stand at the foot of the cross and allow the Spirit to turn our face to look deep into the eyes of Jesus that we are ready to listen. Ready to gain perspective and understanding. Only when our gaze is locked into His can we truly obey in attitude and action, embraced and held firm by the Father’s remarkable love.

I have been so very much encouraged by these tributes to our mother. Please blog more like this......we ALL need to have these promises whispered to us more often.

Thank you Kim. I have another mother-related story coming soon. But it might have a different "flavor." LOL

It is a curious working of the mind when impending doom is registered in what feels like a nansecond. One minute I was running along on sing...